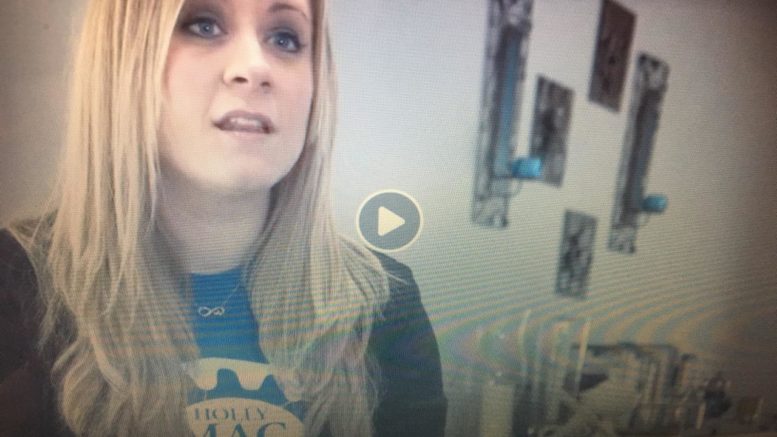 Because of the harassment at the Somerset Highway Department with two females one who was  fired Cindy Dollar a Highway Laborer and the other Zeina Madeiros Highway Clerk whose desk was moved from the highway department to the town hall. All over HARASSMENT claims coming from the NOW FIRED Somerset Highway Superintendent Brian Martin and Foreman Christopher Simons, who is now the Acting Somerset Highway Superintendent. The “HARASSMENT SCANDAL GATE” was covered up by Somerset Board of Selectmen Hollie E. McNamara “HEM” “Lyin Crooked Holly Lobby Propaganda McNamara”, Davey Paul Berube “DPB”  “Little Entertainer Dancing Davey Berube” Michael Jackson and Somerset Town Administrator Richard M. Brown “RMB” “Down Goes The Town Flunky Dick Brown”. The Town of Somerset is facing again another lawsuit by our FAILED FLUNKY leader of Somerset for covering up what a department head had done wrong.

So the next time you see Lyin Crooked Holly Lobby Propaganda McNamara, Little Entertainer Dancing Davey Berube, Michael Jackson, Crooked Baker Donnie Setters, Pork Pie Donnie, Con Casino Don, Steven Buscemi, Little Double Spike Taxes Mikey Correia and Down Goes The Town Flunky Dick Brown ask them “How is the Town of Somerset able to circumvent and suppress proposition 2 ½ and raise it 15% an increase Of $597.34$$$$$ And when they are done telling you their BULL SHIT LIE, tell them how much they really SUCK 100% and by the way “YOU’RE FIRED”, PERIOD…..

Massachusetts Municipal Partnership Act – Municipal Relief Package- Aimed at relieving pressure on property taxes on cities and towns by Revenue-Raising Proposals that will give us Property Tax Relief.

(A cost-savings proposal which has become law and if cities and town don’t join the G.I.C. or a plan that is as good or equal or better than the G.I.C., and the communities that maintain status quo will in fact have a major reduction in local aid from the state, because the state is not going to give aid to pay a high premium of health care insurance that can be cut by 50% just by joining the G.I.C.).

This could have been done in 2008 but never happened.

Somerset is in a 6 Million Dollar DEFICIT

Somerset revenue is RAISE and INCREASE THREW TAXATION 15% Of $597.34 DEBT

Somerset has NO NEW BUSINESS GROWTH

Taxes to go up 15 percent in Somerset