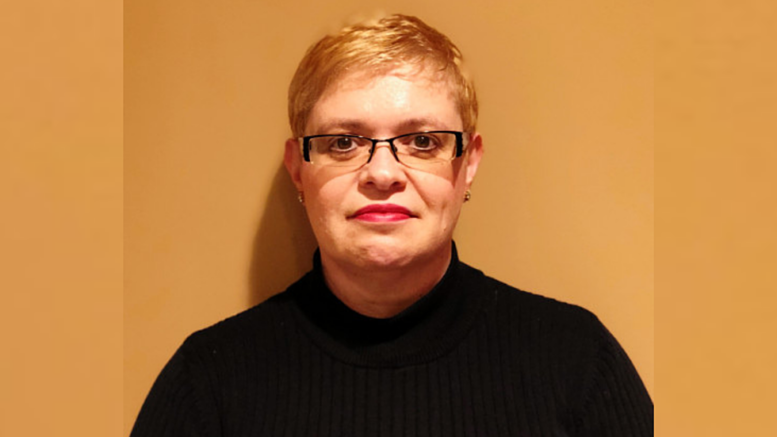 SOMERSET — A Somerset woman, COOKING THE BOOKS STICKY FINGERS THIEF THAT BOOSTED THE BOOSTER Dulce Pacheco, 51 of Saddlebrook Road, Somerset, Ma and Treasurer of Somerset-Berkley Regional High School Athletics Booster Club Organization and she is being charged with stealing over $34,500 from the Booster Club.

The Bristol County District Attorney’s Office has filed and issued a criminal complaint Thursday morning against Dulce Pacheco, 51, of Somerset, charging her with one count of larceny over $1,200 by single scheme.

Gregg Miliote, the spokesman for the Bristol County District Attorney’s Office, says Pacheco is alleged to have stolen $34,500 from the private non-profit,  in December 2017 from the Somerset Berkley Regional High School Athletics Booster Club. Pacheco was the treasurer of the organization.

Pacheco is alleged to have used the cash to pay off her mortgage on her home.

Miliote says the investigation into the alleged theft began in December 2018 after the Somerset Police Department became aware of “talk” of the supposed crime. Somerset Police referred the matter to the Bristol County District Attorney’s Office. Michael Scott, Chief of the Financial Crimes Unit of the DA’s Office, investigated the allegations with the assistance of the School Resource Officer assigned to Somerset Berkley Regional High School, James Roberts.

Pacheco will be summonsed to appear in Fall River District Court on March 18 for arraignment on the single charge. Prosecutors say they could not reveal more facts on the case until the arraignment takes place.